Dr. Brent Moelleken, M.D., F.A.C.S. is a Plastic and Reconstructive surgeon practicing in Beverly Hills and Santa Barbara. Double board certified, he received his training at Harvard University, Yale University, UCSF and UCLA. Dr. Moelleken is one of three specialty-trained surgeons in the world to complete the year-long Aesthetic Surgery Fellowship at UCLA. He maintains the prestigious F.A.C.S. degree and is a member of the ASPS and ASAPS.

He has been selected by Marquis’ Who’s Who in America’s Top Plastic Surgeons in Los Angeles, LA Magazine’s “Top Doctors in Los Angeles”, and is on numerous Top Doctors Lists including Vogue Magazine’s “Top 10 Plastic Surgeons in America”. He has appeared on numerous local and national television segments including Extreme Makeover, as a featured member of the the “Extreme Team”; CNN, Extra, BBC, Oprah, E! Entertainment, Discovery Health Channel, MTV, MSNBC, NBC, CBS and numerous local television programs and many print venues including the New York Times, Los Angeles Times, People Magazine (2 cover stories), and numerous national and international print stories. He is frequently featured in European and Asian television segments including programs in the United Kingdom, Australia, Germany and numerous Spanish speaking channels in South and Central America. 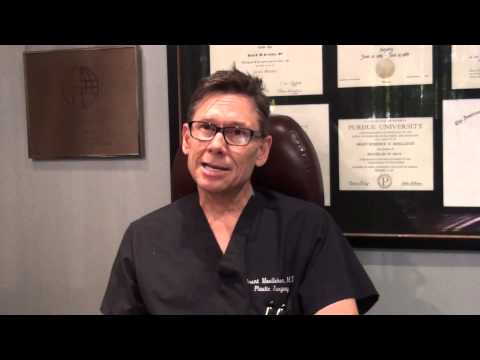 What patients can do to sustain effects of plastic surgeries 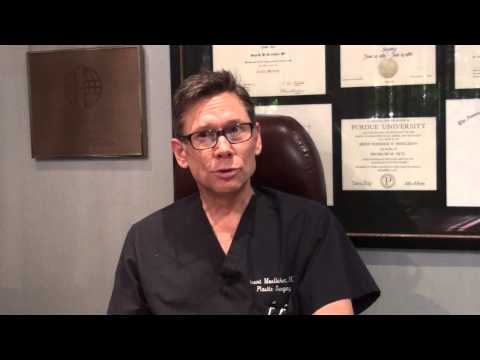 Understanding the sun’s impact on your skin’s health 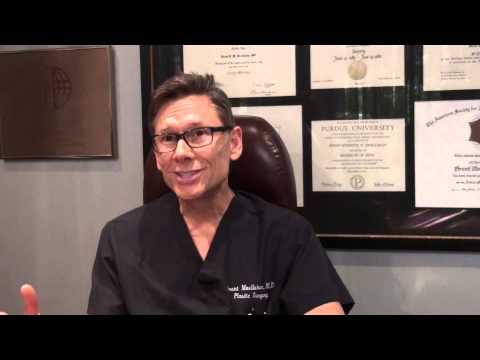 What can the plastic surgeon really do for you? 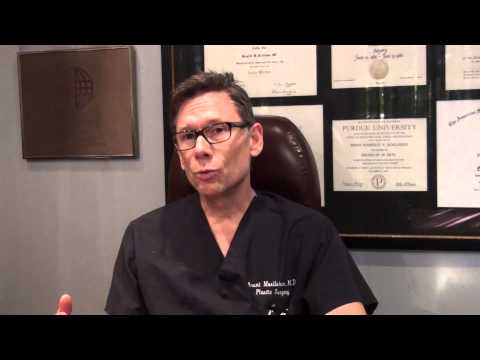 Realistic expectations patients should have for plastic surgery 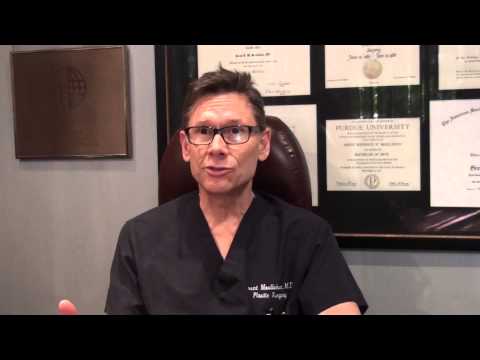 Who can really get helped by a “tummy tuck” 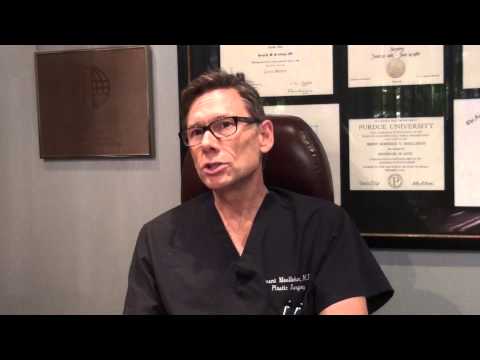 What is the proper follow up for plastic surgery? 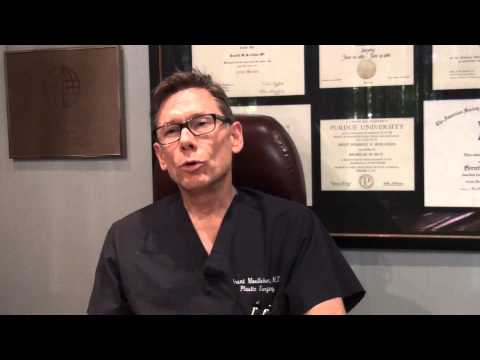 Too young or too old for plastic surgery? 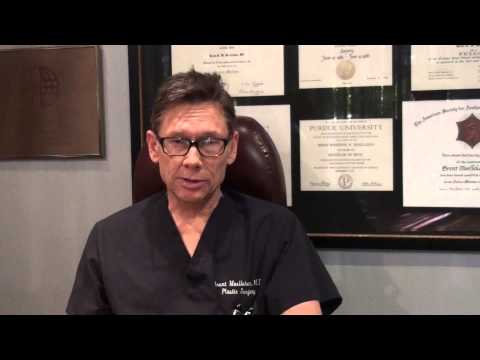 How long is the normal recovery period for plastic surgeries 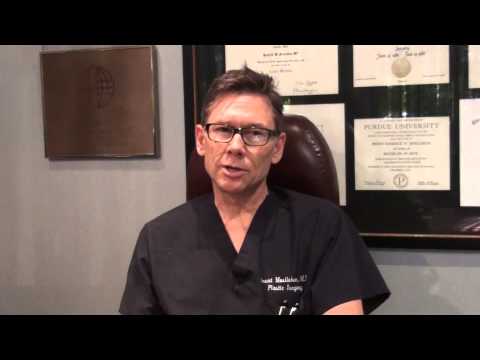 How healthcare reform has already impacted my practice and patient care 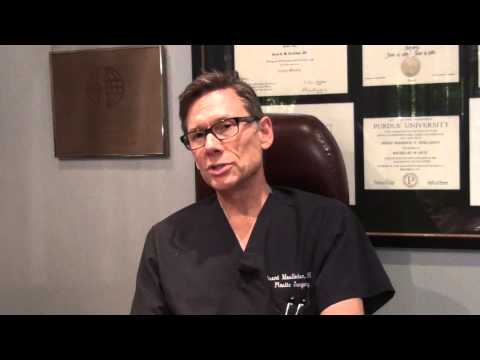 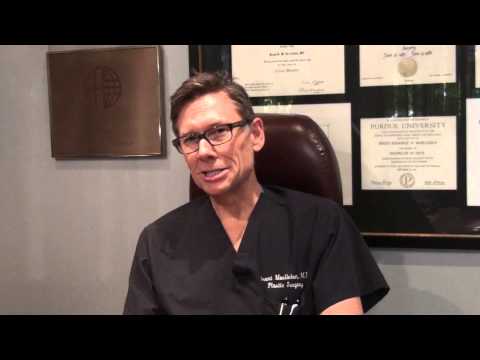 What patients should know about new techniques & machines