Dr. Cathleen London graduated from Brown University in 1988 and received her medical degree from Yale University School of Medicine in 1995. She completed her internship and residency in Family Medicine at Oregon Health Sciences University in 1998.

Dr. London was the Medical Director of Alliance Healthcare in Brookline, Massachusetts from 1999- September 2010. She was a Clinical Instructor at Boston University, Department of Family Medicine from 1998-2010 and an Assistant Professor at Tufts University School of Medicine from 1999-2010. She was an Attending Physician at Boston Medical Center from 1998-2010 and St. Elizabeth's Medical Center from 1999-2009.

Dr. London joined the Iris Cantor Women's Health Center in October 2010. She is an Assistant Professor of Medicine at Weill Cornell Medical College and an Assistant Attending Physician at NewYork-Presbyterian Hospital. Outside of patient care, Dr. London consults to the supplement industry, working with raw ingredient manufacturers on the development of innovative treatments.  She also frequently appears in the media discussing various health topics. 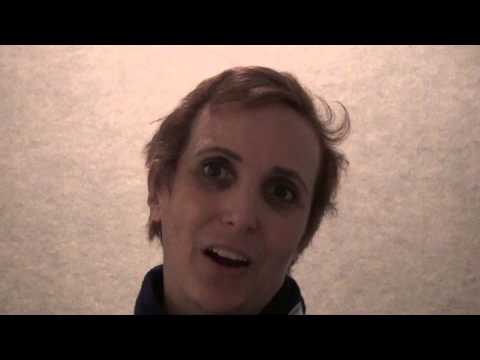 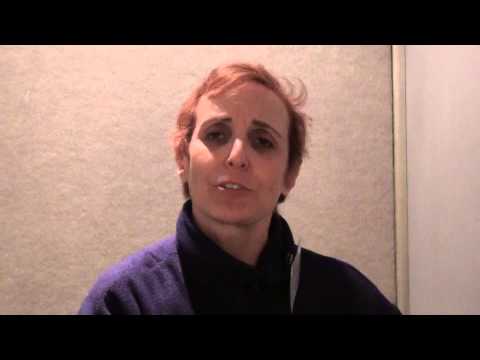 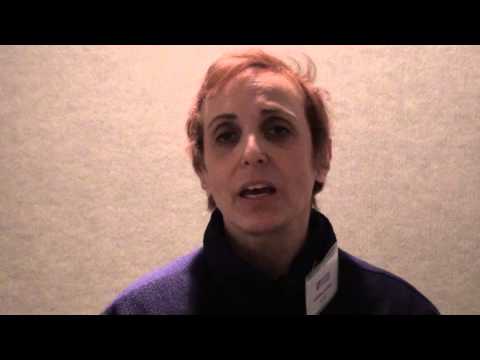 Physicians should be your health role models for weight loss 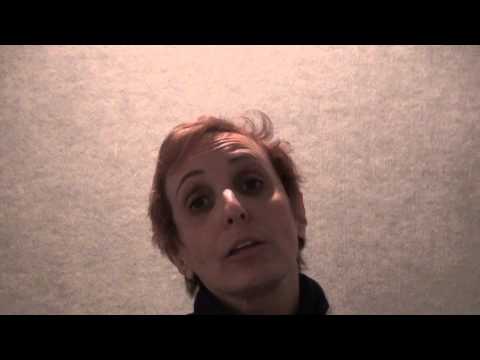