Dr. Garrison Bliss is an internist with 30 years of experience as a primary care physician. He has been rated by his peers as one of the top physicians in Washington on numerous occasions. Dr. Bliss founded Seattle Medical Associates in 1980 and is widely regarded as a pioneer in changing the way quality health care services are provided and financed. Frustrated with the poor performance and low service inherent in traditional insurance-based medicine, Dr. Bliss helped reinvent Seattle Medical in 1997 to offer high quality, patient-centered primary care services for an affordable fixed monthly fee. Qliance Medical Group is the vehicle that will take his vision for delivering the highest quality primary and preventive care to the next level, both regionally and nationally.

Dr. Bliss has been active nationally in the Society for Innovative Medical Practice Design, serving tenure as President and Chairman of the Board. His expertise has been featured in the Wall Street Journal, the New York Times, Medical Economics and many other news and trade publications. He was named as one of the 25 top entrepreneurs and innovators by the Seattle Business Monthly in 2006. Dr. Bliss has been passionate about medical ethical issues for many years and has served as Chairman of the King County Medical Practice and Ethics Committee, King County Grievance Committee and the Judicial Counsel of the Washington State Medical Association. 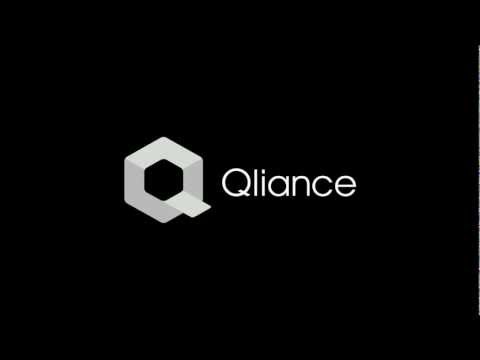 What is the Founder’s Circle of Care