What motivates Dr. Kneisley? "The Torrance Center for Sleep is the culmination of over 25 years of effort to bring sleep disorders medicine into the practice of medicine and neurology in the South Bay. When I first moved from Boston to southern California in 1980 to begin a medical practice of neurology I also brought the notion that somehow helping my patients with their sleep problems should be an important part of my medical practice. At that time the discipline we now call sleep disorders medicine existed mainly as a laboratory curiosity. Most medical schools curriculums had no instruction in sleep physiology, let alone disorders of sleep. In my 4 years as a medical student at the University of Pennsylvania I received only a single hour of lecture on sleep. In a three-year residency in neurology at Harvard Medical School I saw at most one or two patients with identified sleep disorders. As interns and residents we were chronically deprivedof sleep, yet we knew nothing about it. In the 1960's and 70's sleep disorders were thought by physicians to be rareand untreatable- if they thought about sleep disorders at all. Today we know that both those opinions are wrong."

What is sleep apnea? 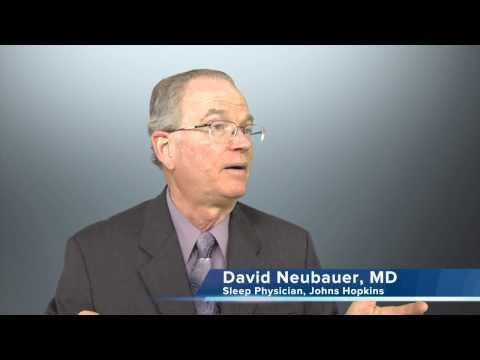 Why does “white noise” help with sleeping? 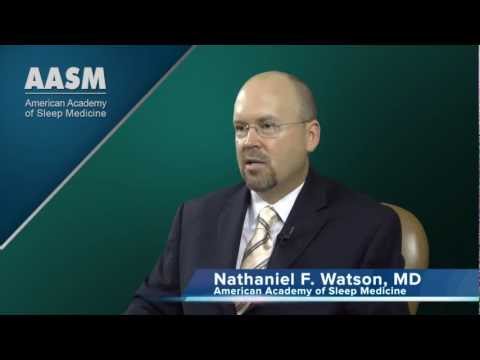 How best to adjust to the Fall time change 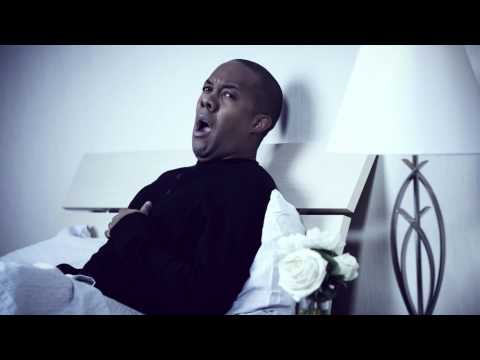 What do you need to know about Insomnia? 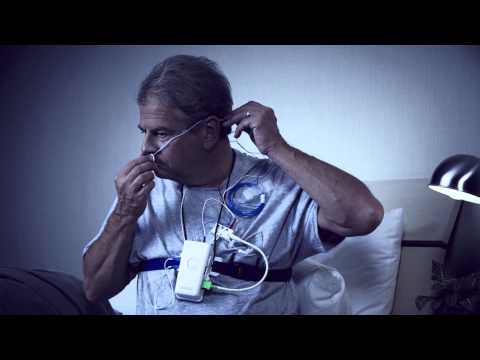