Dr. LeRoy Perry is a chiropractor and innovator in sports science. Dr. Perry has designed many healing therapies as well as special exercise equipment. His inventions are an integral part of  patient care at the West Los Angeles- based International Sportscience Institute (ISI), of which he is the president and founder.

Dr. Perry was the first chiropractor to serve as an official Olympic Team Doctor, and did so five times. He treated athletes from more than 45 countries, and during the 1988 Olympics in Seoul, South Korea,  NBC featured a report  on his work. He has won many civic awards, including the Los Angeles Press Club’s Headlines Award in 1983. In 1995, Los Angeles Magazine named him “Best Chiropractor in Los Angeles.” Presently, he donates his time as chairman of the Sports Science and Medical Advisory Board for America’s Schools Program,
a national recycling initiative that raises money for education
K-12 grade. Of this project, Dr. Perry says, “President John F.Kennedy was right in saying that our children are our future.
We must help our children now.”

With cofounder Wilt Chamberlain, Dr. Perry also created the Foundation for Athletic Research and Education, an organization that teaches athletes how to enhance performance through proper diet, exercise, and biomechanics. “Sports science is really an art dependent on science,” he says.” The thinking process of a sports scientist is very much the same as a forensic detective. We are trained to look for health clues.” 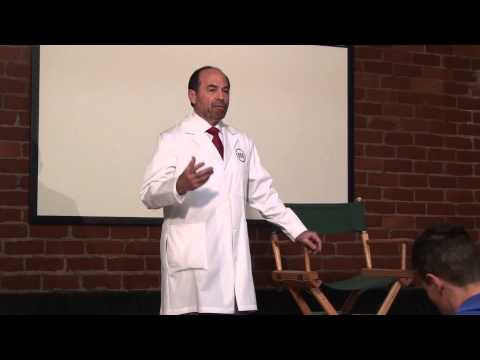 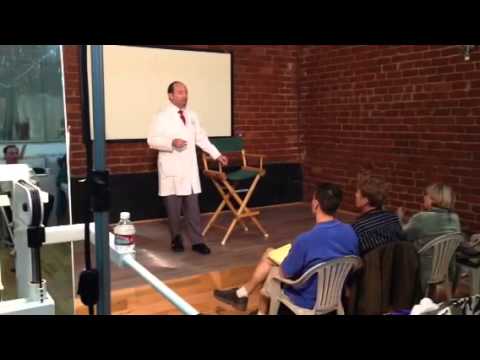